Mr. Stricklin has been practicing law in the San Fernando Valley for nearly 35 years with a primary emphasis in Criminal Defense and Personal Injury.

Mr. Stricklin attended California State University Northridge  graduating with a degree in Political Science before graduating from La Verne Law School in 1978 and was admitted to practice law in California in 1979. 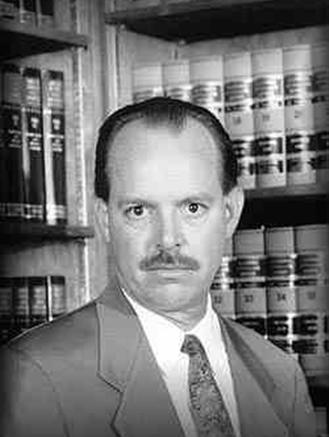